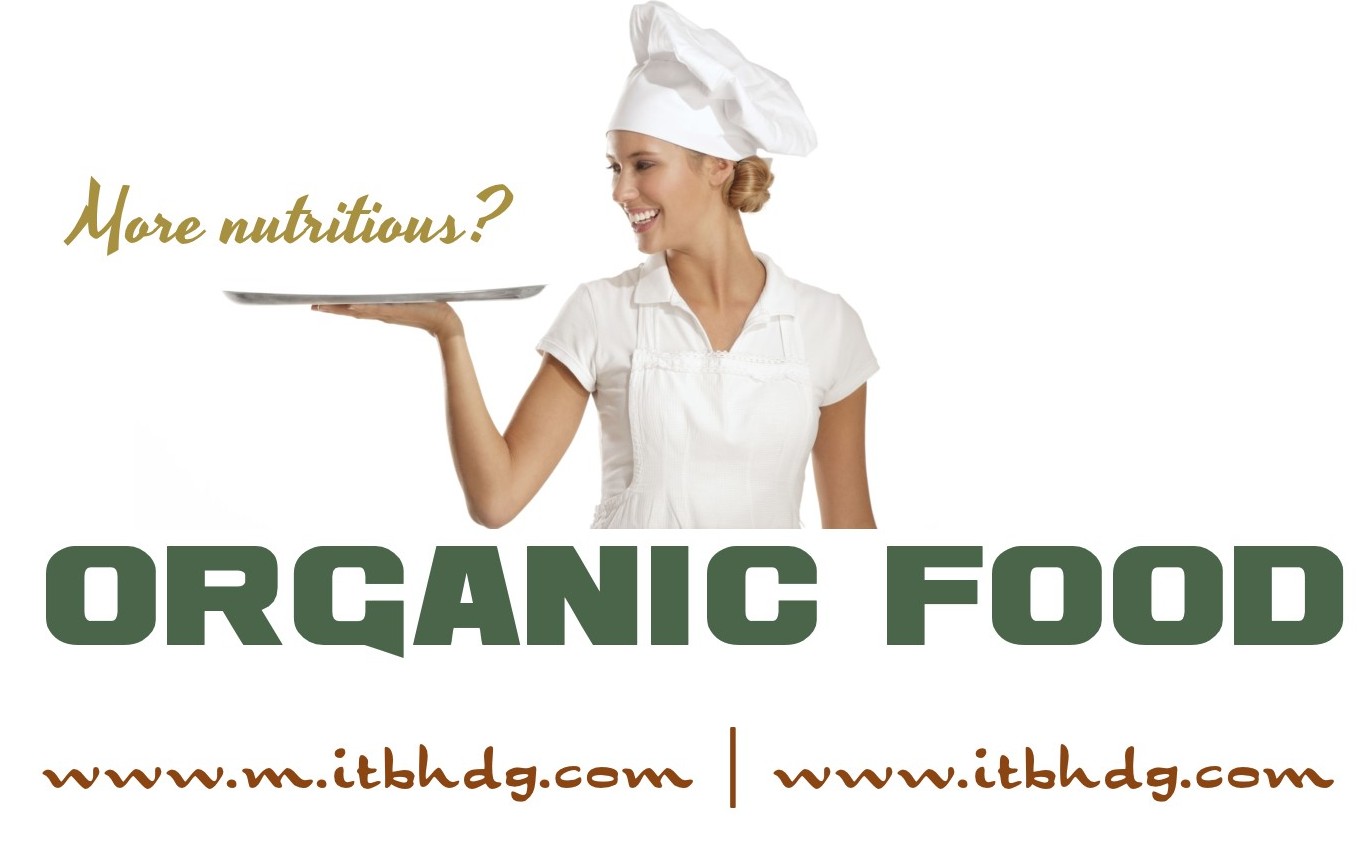 The use of Genetic Engineering (GE), or Genetically Modified Organisms (GMOs), is prohibited in organic products.

* an organic soup producer can’t use any GMO ingredients.

Should GMO foods always be labeled so consumers are aware that the product contains genetically modified ingredients?

Despite the prevalence of Genetically Modified Organisms (GMOs) in grocery stores and prepared foods, it remains difficult if not impossible for consumers to determine if the foods they eat contain GMOs.

Sugar beets grown in the U.S. are now genetically engineered,
and they are often used as ingredients in processed foods.

A new form of salmon that is genetically altered to grow to maturity twice as fast as wild salmon is currently undergoing a safety review by the Food and Drug Administration. If approved, it would be the first genetically engineered animal to be marketed.

Potato that is genetically engineered to resist bruising and to have potentially lower levels of acrylamide, a suspected human carcinogen that the vegetable can produce when it is cooked at the high temperatures used to make potato chips and french fries. The FDA hasn’t completed a voluntary safety review for the new GMO potato.

McDonald’s is sticking to its current policy of using only non-GMO potatoes for its fries.

Under FDC Act sections 403(a)(1) and 201(n), a food is misbranded if its labeling is false or misleading in any particular, including by failing to disclose facts material with respect to the consequences which may result from use of the food under customary or usual conditions of use.

The FDA has taken the position that bioengineered foods (FDA prefers the term bioengineered to GE) as a class are not materially different from conventional foods, and therefore there is no basis to require labeling that specifies their method of production.

Currently, the FDA requires the labeling of over 3,000 ingredients, additives and processes, but the agency has resisted labels for genetically modified foods.

Even the U.S. Patent and Trademark Office has recognized that these foods are materially different and novel for patent purposes.

Sixty-four countries around the world already require the labeling of GE foods, including all the member nations of the European Union, Russia, Japan, China, Australia and New Zealand.

Mandatory labeling that informs consumers about whether their food contains GMOs would add less than a penny a day to their grocery bills. 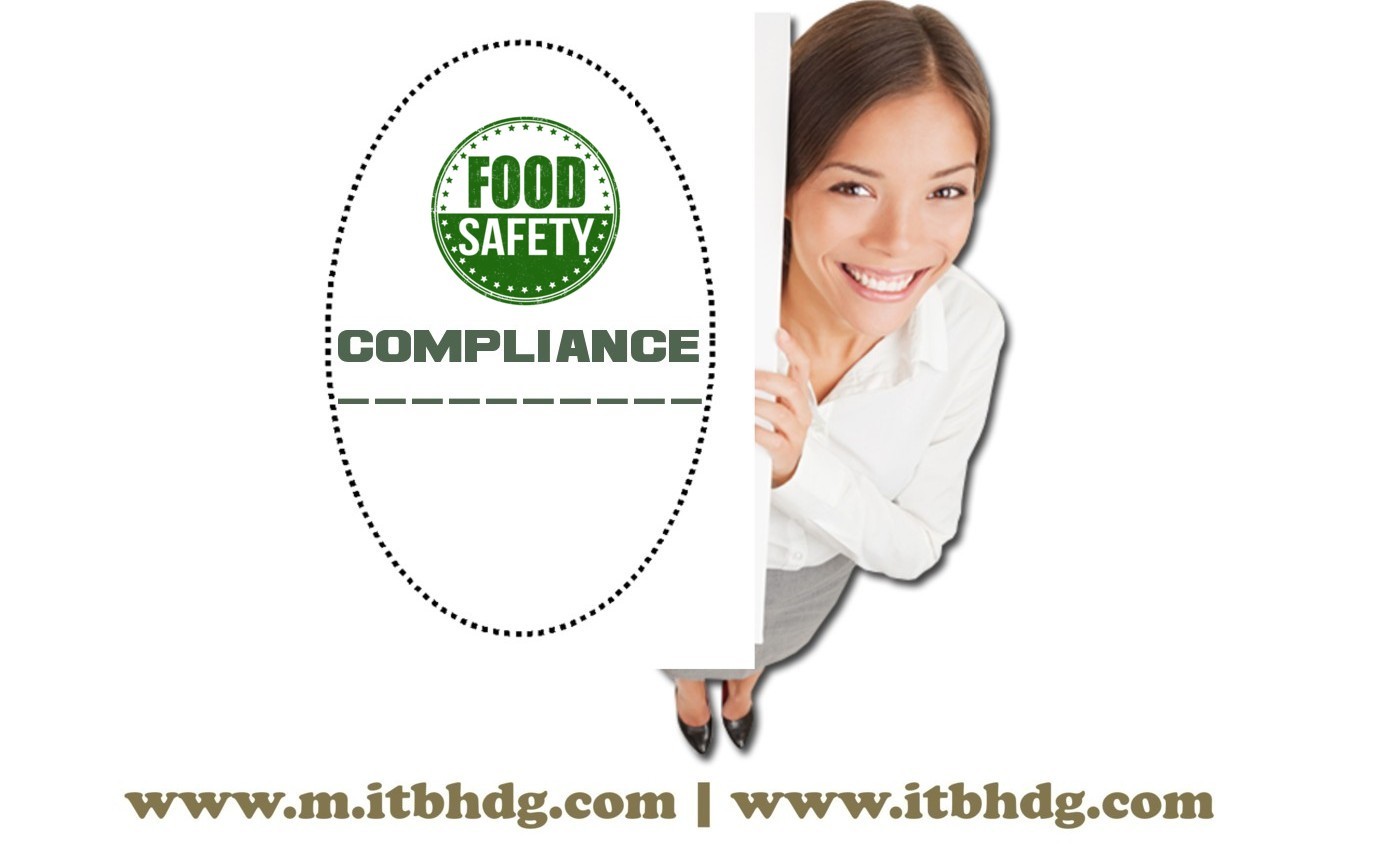 Free Shipping to your home, office or warehouse in several countries

Our representatives are standing by for any question. We speak English, Dutch and French for your convenience. 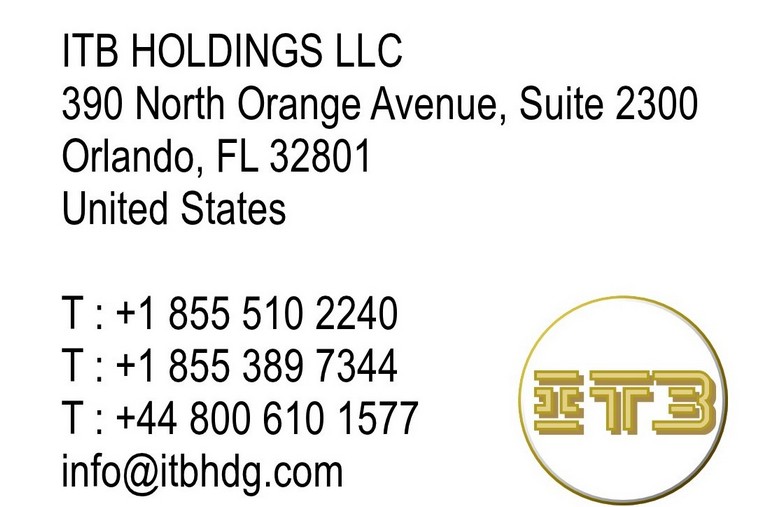 U. S. Agent for Foreign Establishments

All foreign establishments or facilities must notify the U.S. Food and Drug Administration (FDA) of the name, address, phone, and email address of their U. S. Agent.

This requirement applies to

Responsibilities of the U. S. Agent

* Assist the FDA in communications with the foreign establishment

* Respond to questions concerning the foreign establishment’s products that are imported or offered for import into the United States, and

* Assist the FDA in scheduling inspections of the foreign establishment.

A U.S. Agent may also register the Foreign Food Facilities on behalf of foreign companies.

ITB HOLDINGS LLC as your company’s U.S. Agent for the purpose of FDA REGISTRATION

■ Free when combined with other services

The initial importer of a medical device must register its establishment with FDA. An initial importer is any importer who furthers the marketing of a device from a foreign manufacturer to the person who makes the final delivery or sale of the device to the ultimate consumer or user, but does not repackage, or otherwise change the container, wrapper, or labeling of the device or device package. 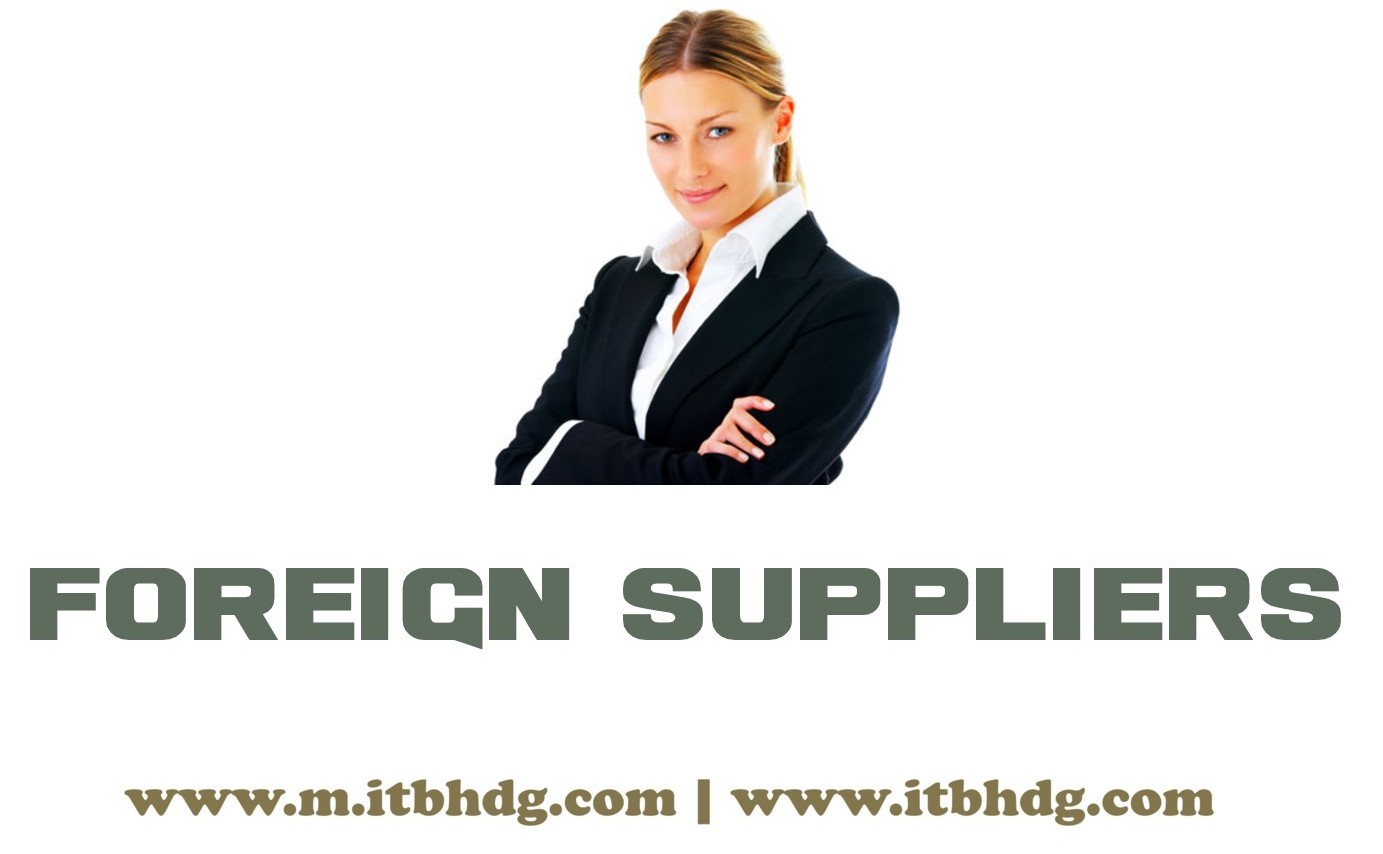 We speak English, Dutch , French, Spanish, for your convenience.

Always indicate the full name of your company (as registered), street address, city, postal / zip code, country and telephone number if you want a response. Emails without this information will be automatically deleted as spam or junk. 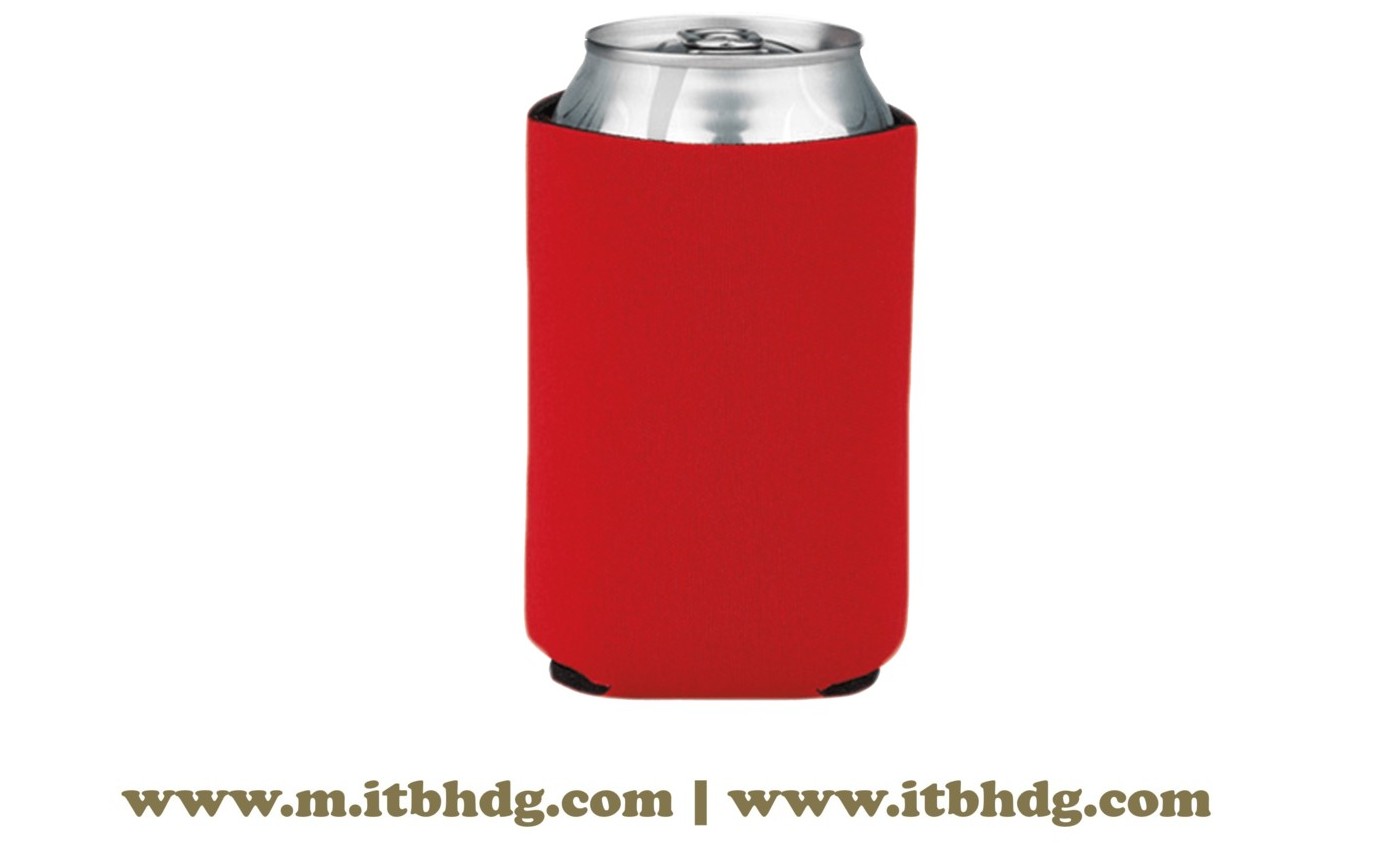 Anyone wishing to can low-acid foods must use certified equipment, have received proper training at a “Better Process Control School” and keep extensive records as specified by federal regulations.

■ for processors of acidified and low acid canned foods

Food Canning Establishment (FCE) Registration | Save up to 35%

Why should you register your company?

Innovative product offerings with a focus on convenience, quality and eco-friendliness are expected to drive the market growth.

Companies that manufacture or process, pack, hold low-acid canned foods (LACF) and acidified foods (AF) for human or animal consumption in the U.S. are required to obtain a Food Canning Establishment (FCE) registration before exporting or distributing their food products.

They must also file documentation for each process used in the production of low-acid canned and acidified foods, in order to obtain Scheduled Process Identification (SID) Numbers.

Are subject to the FDA regulations

These products are low acid, pasteurized, sterilized or acidified and sold in 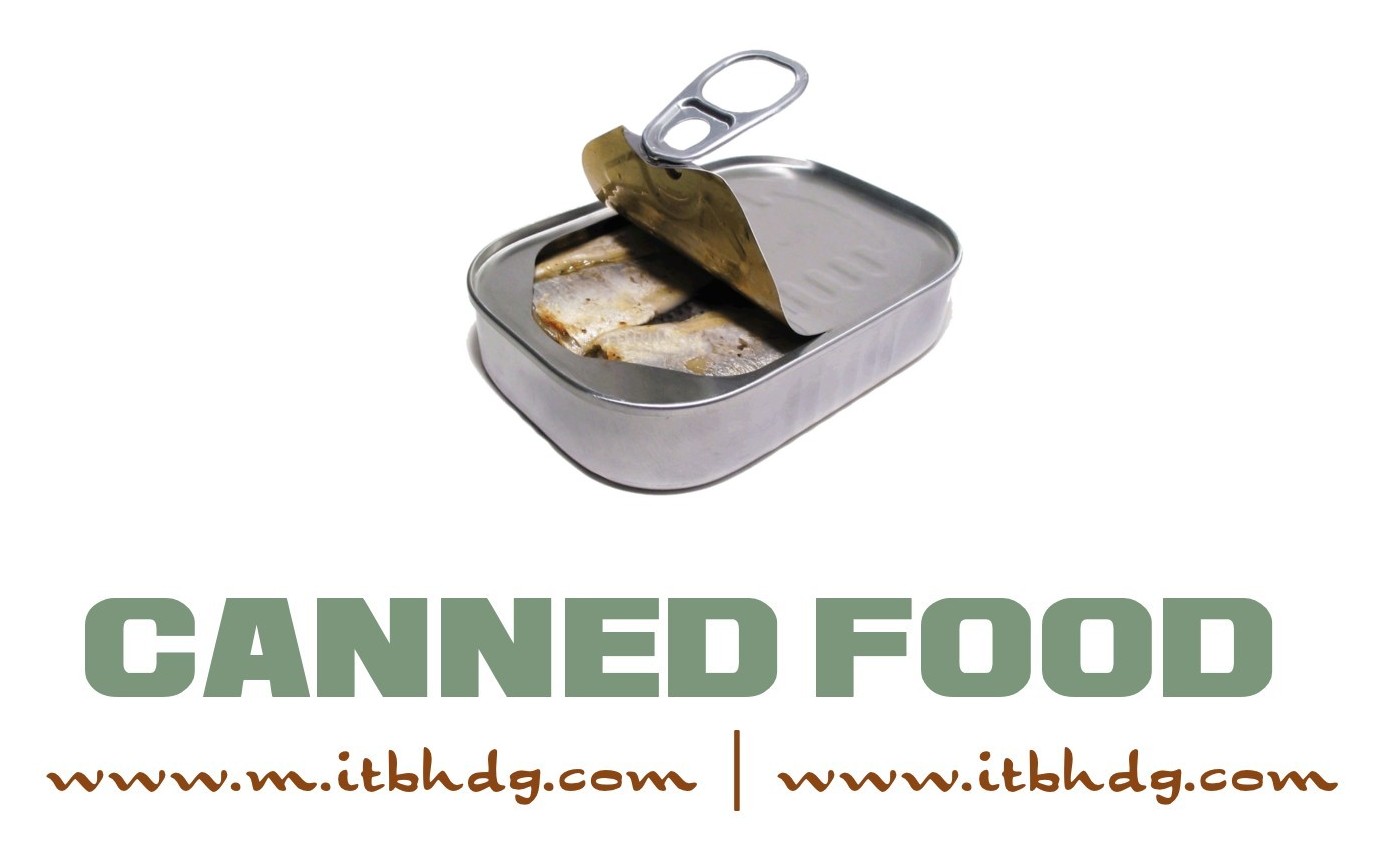 SIMPLY ASK FOR AN INVOICE

■ Get an FDA REGISTRATION Number

■ Make sure your labels are FDA Compliant

■ File a Prior Notice

Importers are now required to have a program to verify that the food products they are bringing into the United States are safe.

We can help upon request.

U.S. importers can meet key obligations of the Foreign Supplier Verification Programs (FSVP) for Importers of Food for Humans and Animals by relying on

■ performed by other entities in certain circumstances, as long as those

■ Prior Notice submissions include, as an additional element, any country to which the food has been refused entry.

We speak English, Dutch , French, Spanish, for your convenience.

Legislation to consider when exporting

Your U.S. Importers who establish and verify compliance with pre-existing Dietary Supplement Current Good Manufacturing Practices (CGMP) regulation will not be required to comply with most of the standard Foreign Supplier Verification Program (FSVP) requirements.

Certain U.S. importers would not have to conduct hazard analyses and would be able to verify their foreign suppliers by obtaining written assurances from their supplier.

U.S. importers are required to identify and evaluate illness data, scientific reports and other known or reasonably foreseeable hazards for each type of food they import to determine if there are any hazards requiring a control. These include:

* Physical hazards, such as glass.

In compliance with the Public Health Security and Bioterrorism Preparedness and Response Act of 2002 (the Bioterrorism Act), the United States Food and Drug Administration (FDA) established new regulations:

The  FDA Food Safety Modernization Act (FSMA), signed into law on January 4 2011, enables the FDA to better protect public health by strengthening the food safety system. The FSMA amended section 415 of the Federal Food Drug and Cosmetic Act (FD&C Act), 21 U.S.C. § 350d, which requires domestic and foreign facilities that manufacture, process, pack or hold food for human or animal consumption in the U.S. to register with the FDA.

Under FSMA, all food facilities that are required to register with the FDA under section 415 of the FD&C Act must renew their registration with the FDA, every other year, during the period of time beginning on October 1 and ending on December 31 of each even-numbered year.

If your facility handles any of the included foods, it must be registered with the FDA:

$99.00 USD for FDA REGISTRATION of your FOOD COMPANY | LIMITED OFFER.

Most canned food products require a FOOD CANNING ESTABLISHMENT (FCE) Registration. Our fee is then $350.00 USD for the initial registration and $300.00 USD annually. 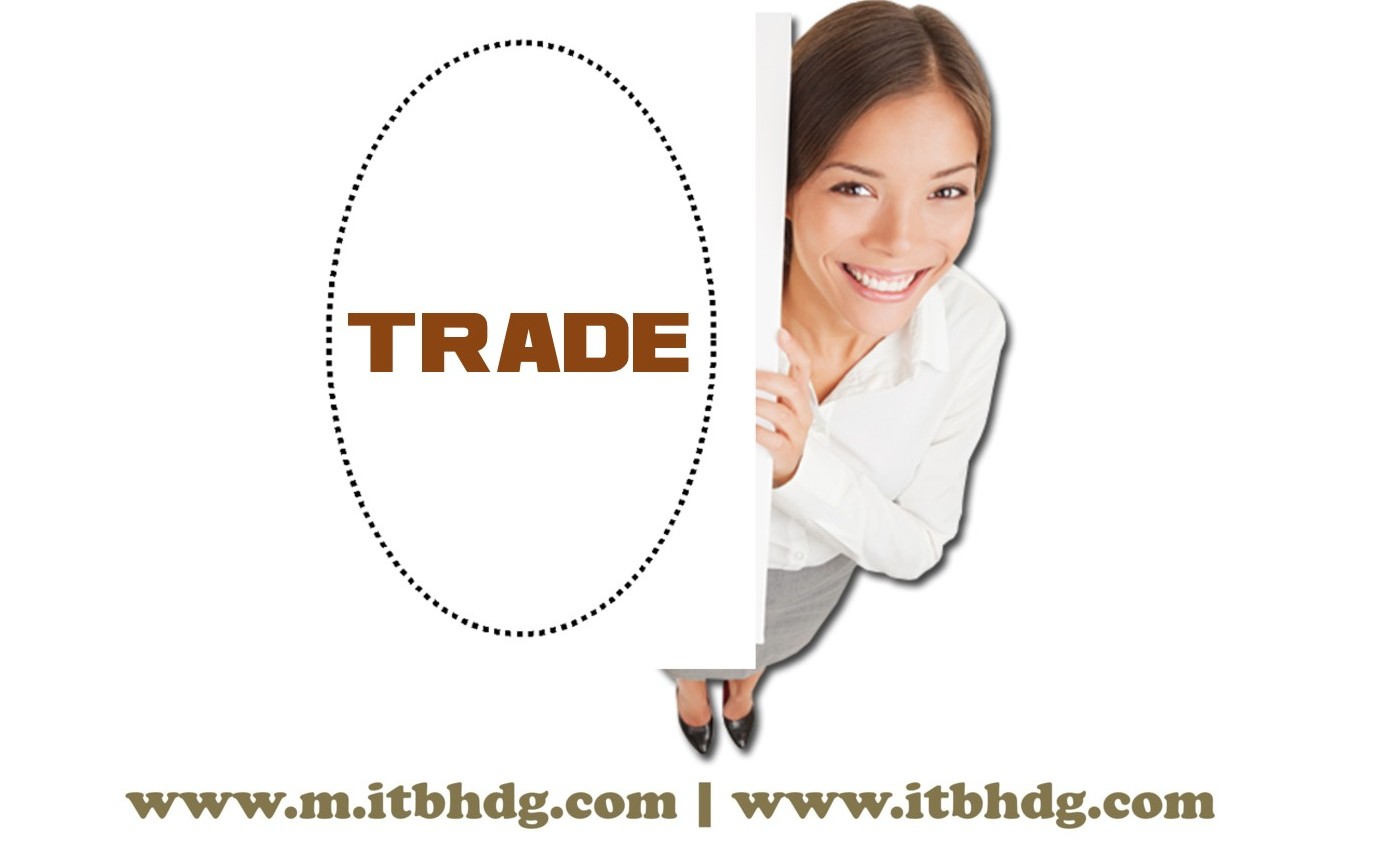